What Is A Multilingual Chatbot? 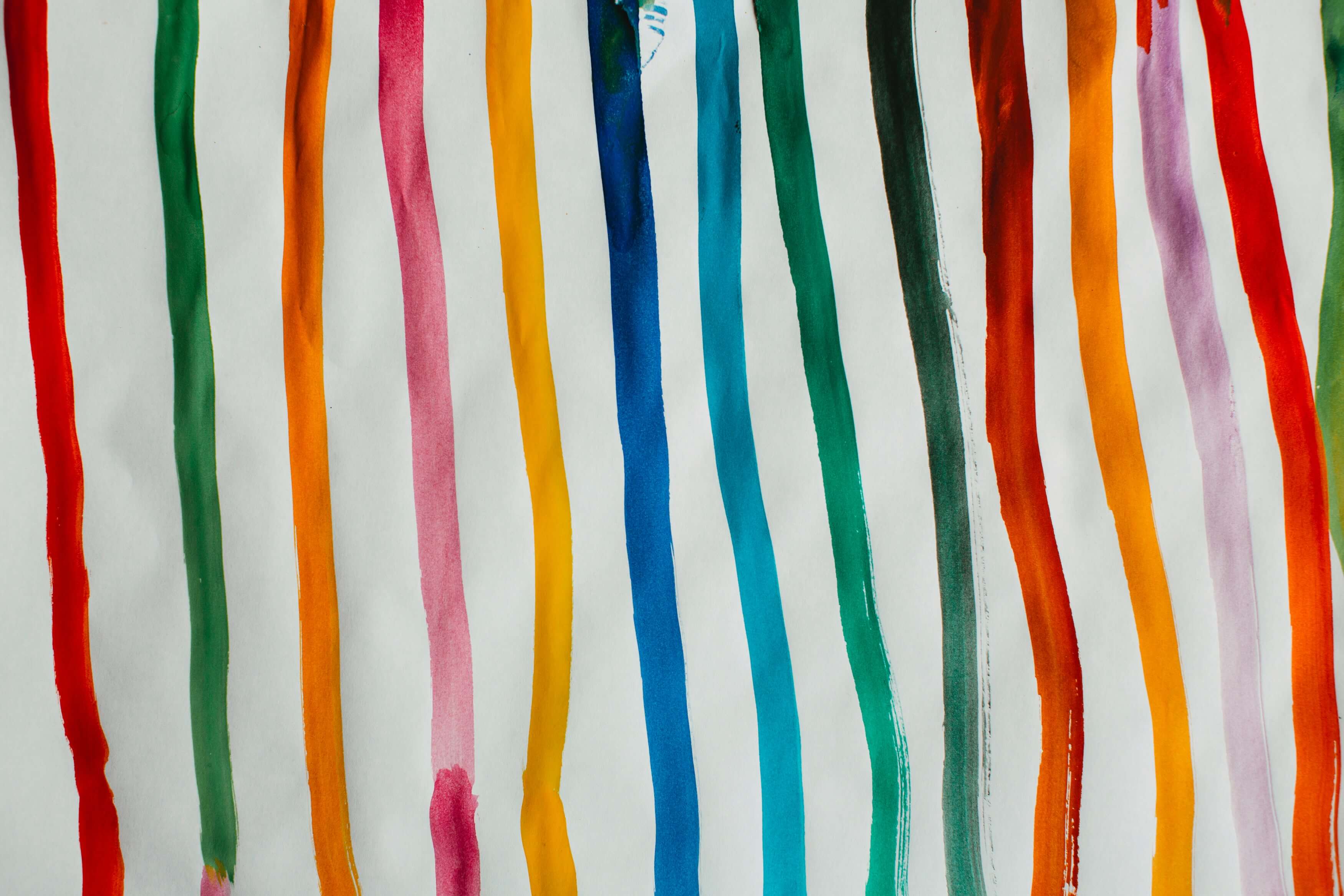 A multilingual chatbot is a machine that presents information to the user in the language of the user. It is a simpler form of Conversational AI. A more sophisticated version of it is a multilingual Intelligent Virtual Assistant that is not only capable of presenting a multiple choice selection of answers to the user but also understands user intent from free text.

Having a chatbot in different languages is beneficial because it allows you to provide support in users’ native language and spend less time on finding staff that could speak the languages you are looking to provide support in. You need to be able to easily build multilinguality into the chatbot to use a platform where the content can be easily updated.

Chatbots fall under the broader term of Conversational AI which is the way in which machines are built to understand and conduct conversations with people. It is a method for automating conversations to a degree where people get useful information from machines in a manner that resembles conversations between people.

Chatbots are a simple form of Conversational AI. A multilingual chatbot is an interface through which the user can obtain information from the machine. The interface is usually in written form (chat) and in many cases the chatbot presents the user information with simple Yes/No type of options. These if-else statements are essentially decision trees where the user selects a certain answer. Upon the selection of that answer the user is given a follow-up question with a choice of answers again.

A step up from a chatbot in different languages is what is called an Intelligent Virtual Assistant (or IVA for short). These intelligent agents are not only capable of presenting a multiple choice selection of answers to the user but also understand user intent from free text. Understanding natural language is a significant leap. Many times users are looking to articulate their specific concern to the machine in a similar manner they would do to a human.

User has a question and asks that specific question from the machine e.g. “When will I receive my payment from Bank ABC?”. The main drive behind this is that users are looking for a quickest way to get an answer to their specific question. And the IVA answers “Your payment will arrive in 2 days”.

3. What Is A Multilingual Chatbot?

The main difference between a chatbot and an Intelligent Virtual Assistant is that the chatbot is operational mostly through clicking buttons whereas the user can ask questions from the IVA. And this is something that you should bear in mind when creating a multilingual chatbot.

The first thing you have to think about is what is the use case for your chatbot in different languages. If it is just to provide users with a multiple choice question and allowing them to click through various options, then using a chatbot is sufficient. However, if the use case also requires you to build a bot that is capable of understanding natural language then it is advisable to build an Intelligent Virtual Assistant.

In the case of the multilingual Intelligent Virtual Assistant it is necessary that the IVA is trained at least in one language and has the ability to communicate with the user in multiple languages. This can be done in two different ways.

One option to give multilinguality to your natural language understanding IVA is to build a separate IVA for each language. This means that you will have an Intelligent Virtual Assistant in English and in any other language that you wish to use. So for example if you want to have a multilingual chatbot that is capable of chatting with users in Spanish then you would create a new separate IVA in Spanish.

This requires that you build the content of the IVA and also train it so when users come then the IVA is able to understand them. Remember the difference between a chatbot in different languages and an IVA - the former only gives multiple-choice options while the latter also understands language.

A second option is to give your IVA the multilingual ability through what we in Alphachat call the Polyglot mode. What this means is that you only have to build the Intelligent Virtual Assistant in one language.  For example the AI is only built in English.

Now when the user starts asking questions in Spanish or German then the IVA will convert the question from Spanish into English and then that question is fed into the algorithms that run the IVA. The algorithms will figure out what is the intent behind the English language query and will give out the answer.

Remember you have built the IVA in one language, English, so when you ask it questions in English it will give you answers in English. Now when you have got the answer in English then that answer is converted to Spanish, which was the language in which the user asked the question. So what is happening is that the user is asking questions in Spanish and while the IVA is only trained to understand English, it is capable of giving answers to the user in Spanish.

4. Why Are They Used And Where

Such multilingual chatbots are used in customer service. The reason is that a chatbot in different languages suits well for companies that have to provide support in multiple languages. In cases where you have to support several several languages and lack native speakers of the language, a chatbot that is capable of providing support in various languages automatically, is highly appreciated.

5. The Pros and Cons of Multilingual Chatbots

The second benefit is that your users like to be served in their native language. Most people prefer to speak to customer support in their own language because they can better express themselves in that language. So when you offer support in their native language, your customers will most definitely appreciate it and be happier with your company and the products and services you provide.

If you're running an Intelligent Virtual Assistant that can interact with users in natural language, then with most platforms you need to build an IVA separately for each language. This is a pretty arduous task as you have to build the content and train the IVA in several languages. However, if you use a solution such as Alphachat then it is possible to build an IVA only through one language, making the process easier. None the less you should be mindful that supporting different languages for an automated system requires you to build them as such.

And the second drawback for a chatbot in different languages is that you have to maintain the knowledge base for the multilingual chatbot. If you run the bot in two languages then this might not be too much of an issue but if you want to support 5 or 10 or more languages then your database also has to be updated as your answers change in each language.

If the platform has an API available then those changes could be made automatically but be sure to ask your chatbot provider. Should you choose to build a multilingual chatbot through one language only, then it is possible to just utilize one database that is the master database and then have it converted to other languages through it. This makes managing multilingual content easier.

6. How To Create Your Own Multilingual Chatbot?

Here we have outlined how to build your own AI without coding. Without writing a single line of code on the Alphachat no code machine learning platform.

It is a Conversational AI based Intelligent Virtual Assistant. An intelligent chatbot that you can train and share the website URL with your friends and colleagues who can also chat with it. Conversational AI means that it is capable of answering your chat based questions.

Multilingual chatbots are interfaces through which users can chat with in several languages. The chatbots are for simpler click-based interaction and multilingual Intelligent Virtual Assistants are for answering more complex natural language questions. Feel free to play around with Alphachat no code AI and build your own multilingual chatbot for your own needs. If you have any questions, feel free to reach out to us or chat with our virtual assistant on our website.